Gluten Anger and Anxiety: a hissy fit thrown in honor of all those armchair gluten experts

Last night my partner and I went out for dinner. And I ended up eating two slices of very glutinous pizza by accident. We had ordered the gluten free crust (for an additional 4 bucks) but I guess it was too loud or something to hear/remember that.

A few bites into the second slice (I'd wolfed the first down because I was viciously hungry) I noticed that it was very sticky and doughy in my mouth, in a way that most GF stuff never is. My chest was also beginning to feel a bit tight. I'd been struggling with some hunger-related anxiety before we'd ordered food and just assumed I was being paranoid and feeling the tail end of my anxiety in my chest. But when the bill came there was no extra charge for a wheat free crust, and from my side glances at the pizza on other guests' plates I knew that I'd been served the regular crust.

When my partner informed the waitperson of the mistake she said the discomfort I feel after eating wheat must be psychosomatic. She said this instead of apologizing. She recommended herbal tea and a change of perspective.

Now I do have a level of empathy for this waiter. I work a customer service job too. I know it's tough to find the the right thing to say and how easy it is to say something offensive or inappropriate when you're trying express concern or get on a customer's wave length. Mistakes are inevitable. Sometimes customers walk away from my register with weirded out looks on their faces. And most of the time I blame them for their not getting me. So I get it.

But fuck. I am angry at her. 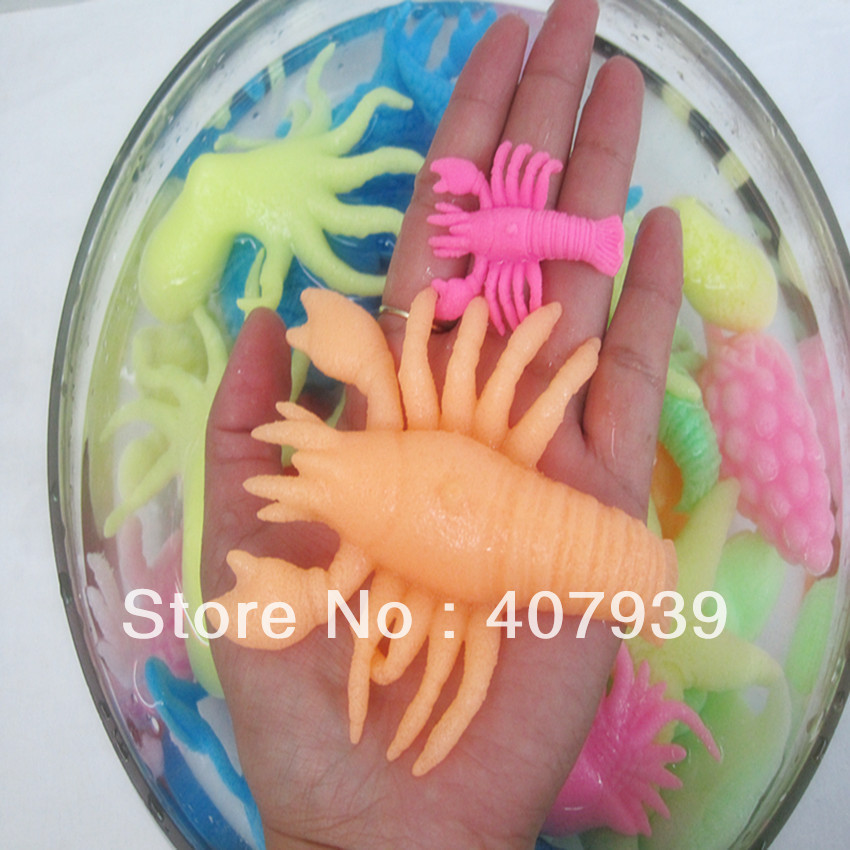 I spent last night feeling like I'd wolfed down a handful of Grow Monsters, my chest tight and joints aching.


I haven't been able to take a shit today. And I only made it through my work day by balancing a cocktail of ibuprofen, imodium, and diet pepsi. I'm thankful I only ate two (small) slices. It could have been worse.

Sure I may be an anecdote in a sea of data that throws question on the whole concept of "gluten sensitivity/intolerance", but it's not like my definition and treatment of what is going on in my own body is the same thing as denying climate change or evolution.

Gut science is extremely complex. Believe me. I had to dip just a toe in for a while and whoa are those depths ever huge and terrifying! Out of necessity I spent several months studying the digestive tract. I learned a fews things and the least of which was that it would take me years to even scratch the surface.

Some people think they have enough information to dismiss the reality of my health issues and shelve them as beneath their concerns. They do this because reading a pop-sci article on the internet apparently makes them an expert on my body.

And also something being "psychosomatic" or "all in your head" most assuredly doesn't makes the pain and discomfort any less real. When you say "it's just psychosomatic." What I hear is "Well you're not really hurting, so um can yo just get over that already. Stop being an idiot/wuss."

I'm willing to concede that my gluten sensitivity might be caused by something in my head (though why I'd deprive myself of tasty beers I'll never know). But you know what is also in people's heads?Their emotional and mental issues and that stuff is all too fucking real.


It affects those afflicted deeply in a very real way.

But let's chuck that (perfectly good) analogy for a second and assume I am lying about how much gluten hurts me and that the sensitivity I feel is psychosomatic.

Doing nothing to soothe/address that "made up" pain and just telling me to "get over it" is as useless as telling yourself not to sweat, get teary, and reach for a glass of water because that pepper you just ate isn't really hurting you, it's just that your brain that thinks it is. (This is actually how capsaicin works people).

If someone ate a habanero pepper and asked you to get them some milk to calm their supposedly blazing palate, you wouldn't lecture them about how there's nothing wrong with their mouth. You wouldn't tell them "it's all in your head." You'd get them a fucking glass of milk.

So pretty please, all you sanctimonious fucks who read about some science on the internet please shut the fuck up, and learn yourself some stuff about FODMAPs. Because avoiding that shit is what I have to deal with every day. WHICH INCLUDES AVOIDING GLUTEN.

And no I was not born this way. I caught a parasite two years ago and it completely fucked up my ability to deal with most of the things that contain FODMAPS. Last year I went on an intensive four month elimination diet in order to find our what foods agitated my system. It was long and hard. If it's in my head, then my subconscious commitment to this beer-depriving bit is incredibly strong.

And yes. I am an anecdote but that doesn't me my experience isn't true and my pain is not real.